What to Do When Your Engine Overheats

Now let’s talk a bit about how to solve an overheating issue.

The #1 cause of overheating is air in the cooling system. I say this from 20 years of experience as a technician. There are many causes of air getting into the cooling system, and finding the cause will be the key to solving the issue for good.

These are all classic symptoms of air in the cooling system. What happens is an air pocket gets trapped somewhere in the system, and does not allow the coolant to flow properly. When this happens, it creates a steam pocket that does not allow coolant flow; hence, the overheat. When the air pocket moves and things begin to cool down, things go back to normal for a while until the air accumulates again. The process continues until you purge the air from the system.

Any time you open a cooling system for service, you must purge the air from the system. If you don’t, you get an air pocket and the symptoms described above.

Bleeding a cooling system is fairly simple. It’s handled differently depending on whether you have a system with an overflow or expansion tank. I’ll first cover a system that does not use an expansion tank and just has an overflow bottle.

You can purchase the spill-free funnel at JBToolSales.com

*Remember that you don’t need a bleeder valve to do this. If you don’t have a bleeder valve, don’t worry; just follow all the other steps outlined in the video and you should be able to purge the air from the system.

You’ll notice in the video that I open the bleeder when first filling the system, and once that’s done, I close it off and I don’t open it again after that point. If I didn’t open the bleeder valve as I filled the system, it would take longer to fill and you’d notice that the air would work its way past the incoming coolant by bubbling out as you filled the system. “Bloop, bloop… bloop.” Instead, you hear the hissing noise of the air escaping from the bleeder valve as it’s displaced by the incoming coolant.

If the system has an expansion tank, you do things a little differently. Instead of using the spill-free funnel as I did in the video, use the expansion tank itself as the funnel. First, don’t fill it up all the way; this will allow the coolant to expand during the bleeding process.

The coolant level will rise as the engine gets hot, so be prepared for that and wear safety glasses. Do everything else the same.

An important note about the bleeding procedure: If the engine starts to overheat during the procedure and the coolant starts bubbling out everywhere, stop. Shut the engine down and let it sit for about 10 minutes. You’ll notice that during that time the coolant level might suddenly drop. This is because the thermostat opened up and is now allowing coolant flow. You can then resume the procedure as outlined in the video.

Lastly, if you have a vehicle that does not use electric fans, it can be difficult to tell when the air has been purged from the system. For these, I normally run the engine for about 10 minutes or so and check the heater output. If the heat is consistent and I have good circulation through the system, I call it a day and move on. Here is a video that shows that procedure.

Tools/Supplies For This Build: 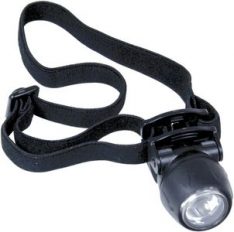 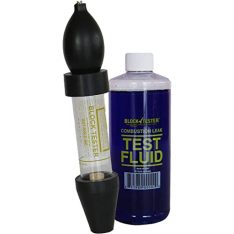 Most effective way to add A/C dye Compatible with R-134a, R-1234yf and other refrigerants Ideal for high-volume shops Services up... 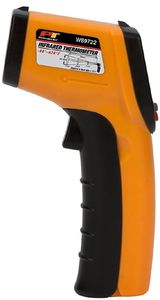 The Infrared Thermometer is great for checking temperatures of heater vents, AC’s, engines, mufflers, tires, brakes, and more. It measures... 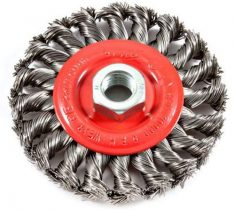 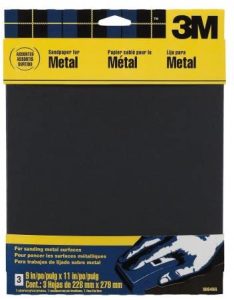 We earn on qualifying purchases from this website through Amazon Associates and other Affiliate Programs.